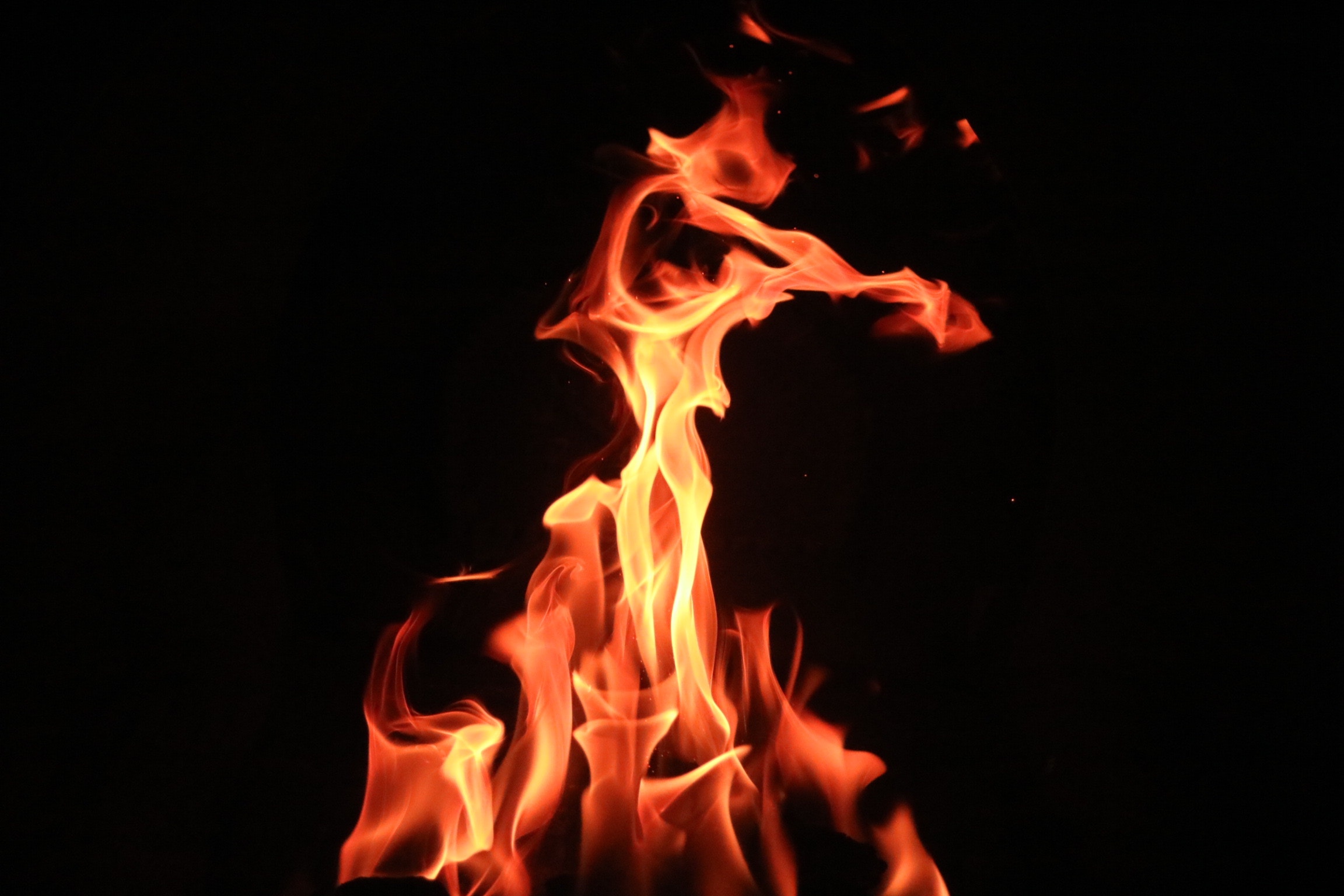 It took one of my boyfriends to point out to me in my twenties that I was a nightmare to be around in the week before my period. Before that, I’d know that I suffered from premenstrual syndrome (PMS) but not realised that it impacted on other people. Uh-oh. I thought I had it all under control (ha ha!). It hit me that neither I, nor it, were controllable.

A couple of years before that I’d kicked my habit of 3 bars of chocolate per day and noticed that my PMS was not so bad. My energy and mood were not crashing around quite so wildly. But I was still stressed, irritable and difficult to be around. I continued like this for another 18 years (not long then!), thinking there was no solution.

PMS is associated with the low levels of the hormones, progesterone and oestrogen, that occur in the run-up to your period. It’s not clear exactly why this causes symptoms including bloating, cramps, breast tenderness, food cravings and depression.

There is also a severe version of PMS known as premenstrual dysphoric disorder (PMDD) which affects about 2-5% of women. They can feel suicidal and unable to function. Research shows that these women have the same levels of progesterone and oestrogen as other women, but their cells are more sensitive to the hormones. Maybe the cause of PMS is the same? It seems the research has not been done.

Could yoga help my PMS?

My curiosity now led me to wonder could yoga help me with my PMS? So I did some research and found very little guidance (this was 5 years ago and I’m pleased to say there is more information now). I combined this with my own 16 years’ experience of practising yoga and created a yoga sequence specifically aimed at the difficulties of this time.

After practising for several cycles, my previously hellish PMS practically disappeared. Not only that but this phase now lasted about five days instead of ten – another reason why it became easier to manage. Challenging emotions still came up – mostly anger – but now I had discovered tools to deal with them without a detrimental impact on myself or others.

Previously I’d tried to hold it all in, because I’d feared it would overwhelm me or I would explode or I was heading for a mental institution. A large part of the stress and exhaustion of this phase had resulted from me trying to resist it: not wanting to be low in energy, not wanting ever-changing moods, not wanting raging anger. Why couldn’t I be more constant, more like a man?

My yoga practice taught me to stop resisting. The sequence enabled me to allow all those difficult emotions to arise and be expressed in a way that affected no one else.

Originally, I’d attempted to let it all go but then I quickly realised that did not work. By creating space to really feel my emotions and to let my emotions BE, the anger slowly but surely let go of me. Underneath there was deep hurt so then I allowed myself to feel that too and, with time, it also eased. I found a way to roll with the peaks and troughs of energy and mood, which took the damaging edge off them. My stress levels reduced dramatically.

I was delighted with all these benefits – just from up to 20 minutes of yoga practice in the week before my period, more or less every day. But then something happened that I could never have expected.

Underneath all the premenstrual turmoil, I found something I never knew I had: creativity. I discovered I could channel my anger, frustration and bursts of energy into something constructive or creative – be that cleaning the house or writing my book. If I do not give myself time and space to create, some of that frustration still arises. I’m aware of this and it reminds me what I need to do. Becoming aware of all this also made me more compassionate towards myself through the greater understanding of what was going on within me and why. I no longer felt random and out of control.

And so my premenstrual time has been revolutionised, shifting from one of dread to one of being able to cope and sometimes – dare I say it – even to welcome.

Here’s my recommendations for making premenstrual time easier to cope with:

2. It’s a good time of your menstrual cycle to meditate. There’s no need for any fancy meditation practices. Sit still and allow yourself to be aware of whatever you’re thinking and to feel your emotions. Be gentle with yourself if this is difficult or painful. Only take as much as you can comfortably bear and stop if it starts to overwhelm you. This is about compassionate self-care, not a boot camp!

3. Do a relaxation – or anything that soothes and nurtures you – to give yourself that extra time and space you need.

I hope this helps – do let me know how you get on.

Thanks to Cullan Smith for the stunning photo on Unsplash